Who is responsible for the closing of Turkish-Armenian border

Who is responsible for the closing of Turkish-Armenian border

Print Page Send to friend » Share on Facebook A growing campaign, inside and outside Turkey, is advocating the opening of the Turkish-Armenian border, without asking anything of Armenia, as if the Turkish government was the only, or at least the main, actor responsible for the current situation. To understand the real causes of blockade, we can begin with two recent events. This, month, President Recep Tayyip Erdoğan invited his Armenian counterpart to the centennial of the Çanakkale (Gallipoli) battle. Mr. Serge Sarkisian answered negatively. After all, he had the right to refuse, but his letter was unsophisticated and aggressive. He stressed the Armenian sufferings only.

Yet, nobody can expect the vast majority of the Turks to deny the very existence of the war crimes committed by Armenian volunteers of the Russian army, crimes that begin months before the forced relocation of 1915-16, as proven by complaints of Russian officers and even verdicts of Russian martial courts. Mr. Sarkisian also used more than questionable arguments, such as the misleading memoirs of Sarkis Torossian, submitted years ago to a devastating analysis, even by Turkish historians who are notoriously critical of the traditional stance of Turkey on the Armenian issue (a detailed rebuttal was written by Hakan Yavuz in Daily Sabah). Nobody can expect being taken seriously by using debunked hoaxes.

Another incident, much less covered by media, was the visit of Hasan Cemal in Yerevan. In spite of his acceptance of the “Armenian genocide” label, Mr. Cemal was vehemently attacked by the audience, because he called ASALA terrorists, who planted bombs in Orly and Esenboğa airports, and because he called the occupation of western Azerbaijan by Armenia since 1992-94 an occupation. The audience was surprised : Indeed, at the request of the Hrant Dink Foundation, the Armenian translator had suppressed these parts of the book. Even extreme nationalists of the diaspora, such as the former spokesman of the ASALA in France, Jean-Marc “Ara” Toranian, did not dare to attack Mr. Cemal – far from that. Armenian nationalists did.

The reason is actually simple. In western democratic countries, nationalists have to care about their image – even more after the trials won against some of them in France, and after I sued Mr. Toranian himself for defamation last year. In Armenia, they do not care at all. In 1998, the “moderate” President Levon Ter-Petrossian asked Jacques Chirac for a presidential pardon for the main perpetrator of the Orly attack, Varoujan Garabidjian. After Mr. Garabidjian was released in 2001 by a court decision, he was welcomed as a national hero by the prime minister and by the mayor of Yerevan – just try to imagine the reactions in the world if an Islamist terrorist was welcomed by the prime minister in a Muslim country. Even more concerning, the Republican Party in power in Armenia openly claims they find inspiration in the writings of Garegin Nzhdeh, who, after having practiced ethnic cleansing of the Azeris (1918-1920) and theorized (during the 1930s) a “religion of race,” went to Germany at the beginning of the World War II and was a member of the Armenian National Council established in Berlin in 1942. In February 2013, Nzhdeh was celebrated in Yerevan State University, the place where Mr. Cemal was attacked, and last year, the municipal council of Yerevan decided to unveil a new statue of this Nazi.

According to Armenian media, such as armenianow.com, there was certainly a controversy, including in the municipal council, but about the place for the statue. To put the problem very directly, a society where the only apparent debate on the statute of a Nazi war criminal is a dispute about its location is not a society ready to make peace with her neighbors.

So, you are warned : the Turks are requested to open the border without pre-conditions, namely to say nothing about the territorial claims included in the Armenian Constitution, to stop any support to its main regional ally, Azerbaijan, whose percent of the territory is occupied by Armenia, and not to worry about the celebration of anti-Turkish terrorists and Nazis in Yerevan. It would be interesting if the proponents of this solution clearly explained how peaceful, democratic and realistic it is.

*Maxime Gauin is a researcher at the Center for Eurasian Studies (AVIM) and a PhD candidate at the Middle East Technical University history department. February/05/2015 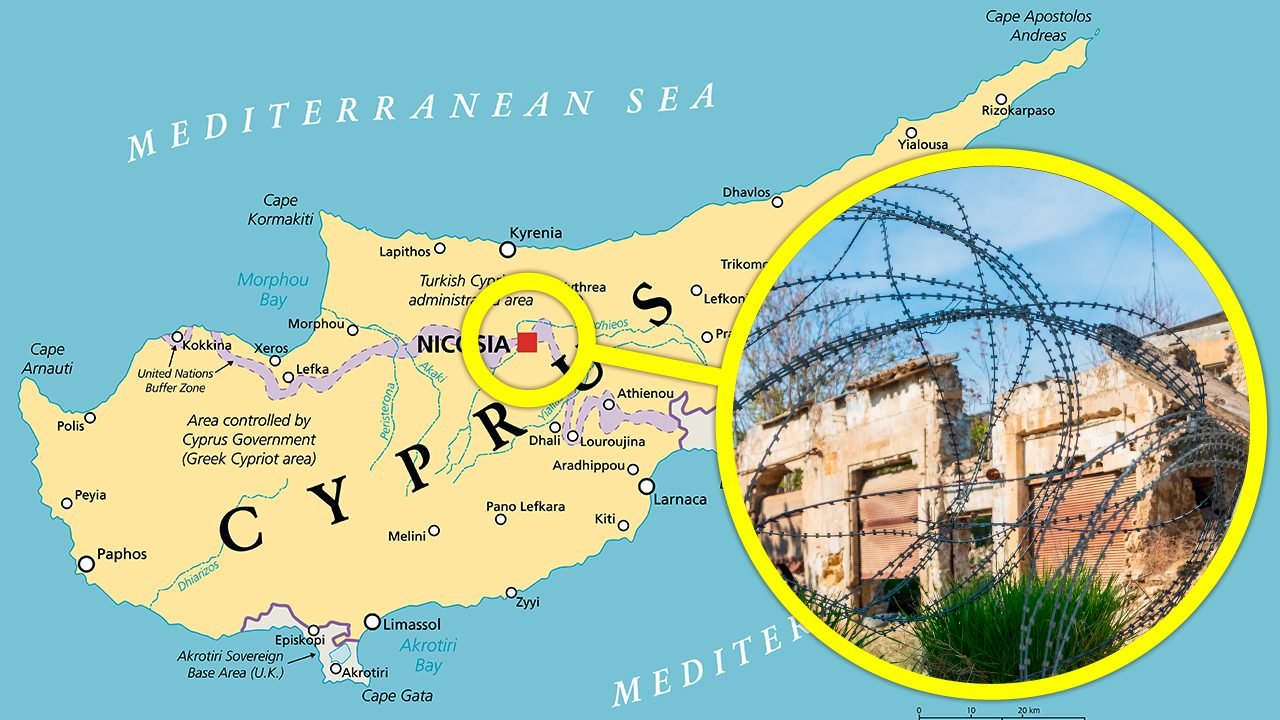