Revisiting the 30th August at the light of the 15th May

The commemorations of the victory on August 30 are widespread every year, but too few Turks know today that August 30 does not mean only a military success, but also a victory against the war crimes of the Greek army and its Armenian volunteers. Swiss journalist Noëlle Roger observed around 1930 that there was no plaque, and even no design to unveil a plaque, to mark the Greek atrocities.[1] Nevertheless, these atrocities started since the very first day of the Greek landing : May 15, 1919. 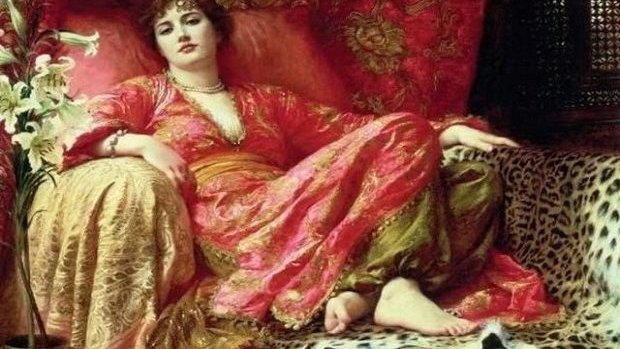 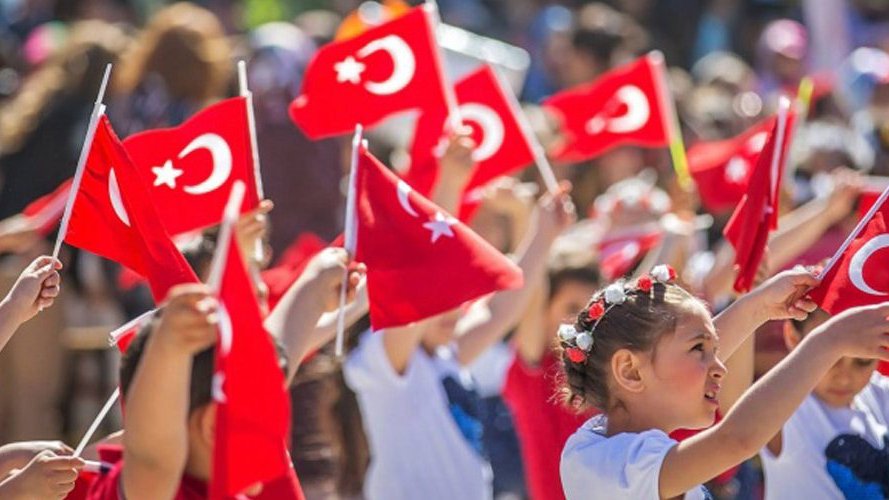