Not counting Lavrion, the DHKP-C has two additional camps in Greece : Kinesa and Dileysi. Militants are receiving explosives and armed training at these camps situated along the Aegean coast.

With the increasing number of attacks over the past six months staged by the Revolutionary People’s Liberation Front (DHKP-C), Istanbul’s Counterterrorism Unit has prepared an intelligence report on the organization’s restructuring.

The report contains all archival information on the Lavrion Camp in Greece, located just 199 kilometers from Athens and known for sending terrorists to Turkey. The camp, where far-left Dev-Sol organization and PKK militants have received armed and explosives training, became one of the PKK’s most important headquarters in Europe in the 1990’s.

Changing strategy following the arrest of PKK leader, the organization abandoned the camp. Lavrion proceeded to become a central gathering point for illegal migrants trying to access Europe through Turkey. In 2008, the camp hosted DHKP-C and PKK militants. However, due to strife between militants from the PKK and DHKP-C, the camp was divided into blocks.

According to the report there are two additional camps infiltrated by the DHKP-C in Greece, namely the Kinesa and Dileysi camps. Training in sabotage, armed combat and explosives are provided at these camps.

Militants, who have no previous records tying them to the organization and have no search warrants out on their name, are able to access the camps by entering through the İpsala Border Gate. Militants who do have a record and/or are wanted are forced to use the same route as migrant smugglers by reaching the camps on boat from the Maritsa River. Kinesa is just one hour’s distance from Athens.

The organization has set up cells in the form of single-story four bedrooms, one living room homes with gardens situated on the shore of the Aegean Sea. To the left of their cell house are single-story homes resided by Greek families.

Dileysi is located in the town of Oropo. It is just 250 meters from the coast. The camp has a three-story building and three-bedroom and one living room cell homes. The weapons used in the camp are hidden in plastic barrels and buried next to the plum tree in the garden. Halkida is visible from the camp’s sea view.

The report states that DHKP-C leader Hüseyin Fevzi Tekin has been transferring militants from Latakia and Damascus and placing them in their camps in Greece, due to the conflict in Syria,. The DHKP-C does continue to use Syria as a point of transit as well as for logistical support. Meanwhile, the report also writes that members in Romania and Bulgaria have also been collecting funds for the organization. 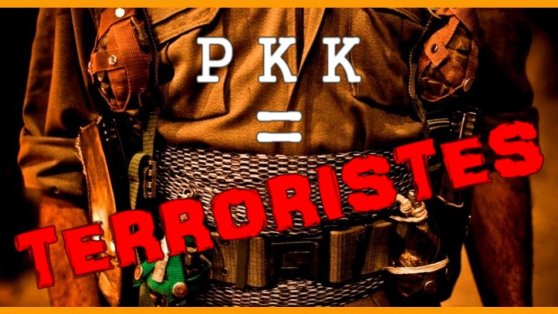 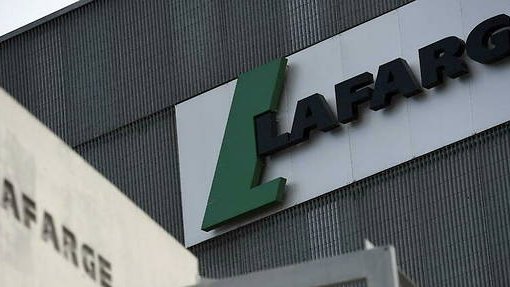 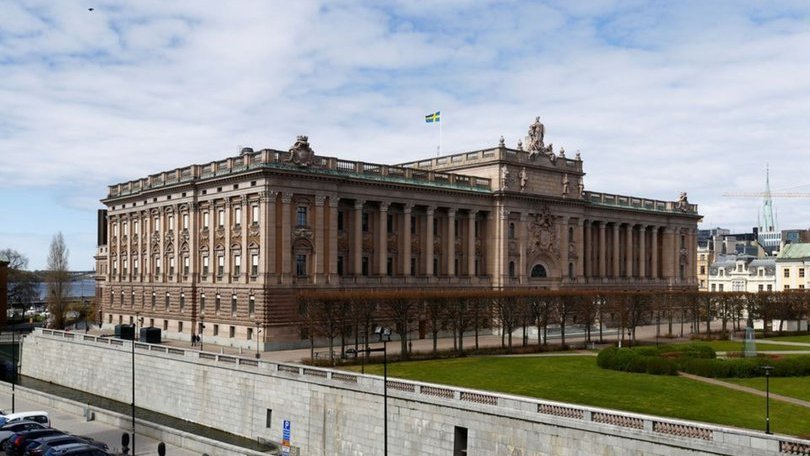