Khojaly Tragedy Recognized As Genocide On International Level Once Again

The eighth session of the OIC Parliamentary Union held in Khartoum (Sudan) has ended, according to the Istanbul headquarters of the OIC Youth Forum.

The organization unites the parliaments of 51 OIC member-states and holds its sessions once in two years in one of the countries of Africa, Asia and Arab region.

According to sources in the headquarters of the OIC Youth Forum, as part of the initiative launched by the OIC Youth forum and the adopted resolution “Cooperation between the OIC PU and OIC YF", in line with the paragraph devoted to the campaign "Justice for Khojaly", the Khojaly tragedy is recognized as an "act of genocide" committed by the armed forces of Armenia against Azerbaijani civilians, and called a "crime against humanity."

The document, according to which the OIC PU also demands "to bring to justice the perpetrators of the Khojaly massacre”, appreciates the activities of the international campaign "Justice for Khojaly", initiated by the General Coordinator of the OIC Leyla Aliyeva. The resolution adopted unanimously by the speakers and members of the national parliaments of the OIC Member States, calls for support for the campaign and a proper legal assessment of the tragedy at the national level. It should be noted that a resolution recognizing the Khojaly tragedy as "an act of genocide and a crime against humanity” was adopted at the 39th session of the OIC Foreign Ministers held on the initiative of the OIC YF in Djibouti in November if the last year.

Under the Sudanese resolution, the OIC PU also expressed its support for the international program "OIC Model", implemented by the Youth Forum of the OIC. In particular, the participants noted the importance of mutual cooperation regarding national models of young parliamentarians within the program. 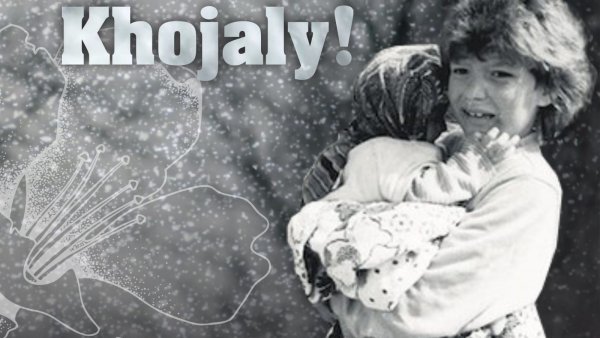 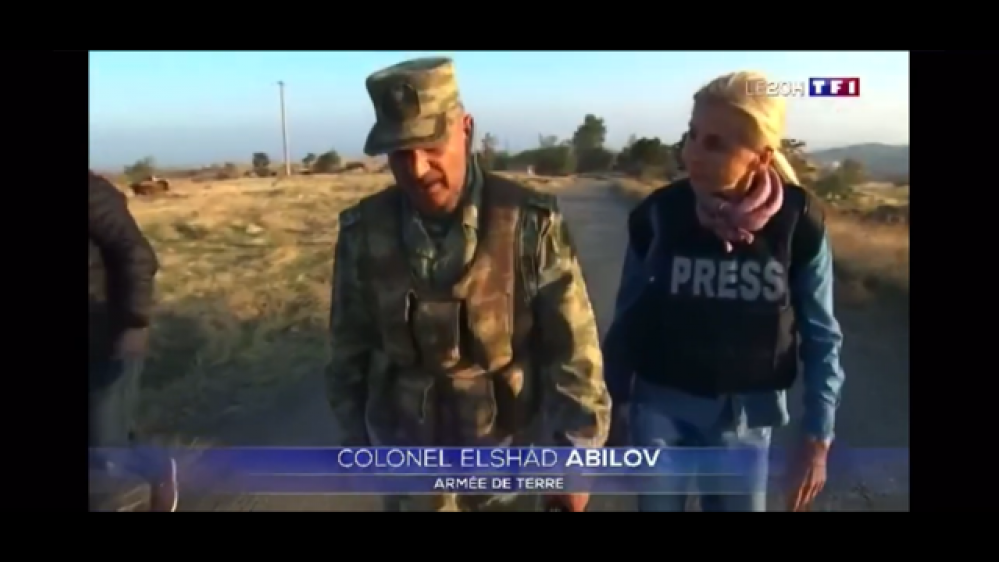